The National Gallery of Art Opens 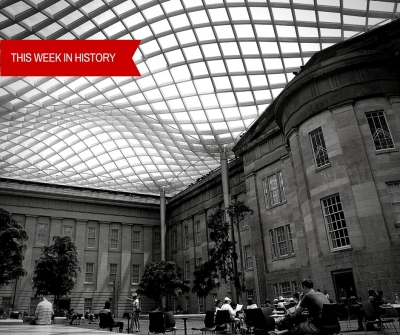 The National Gallery of Art was conceived and given to the people of the United States by Andrew W. Mellon (1855–1937). Mellon was a financier and art collector from Pittsburgh who came to Washington in 1921 to serve as secretary of the treasury. During his years of public service he came to believe that the United States should have a national art museum equal to those of other great nations.

In 1936 Mellon wrote to President Franklin D. Roosevelt offering to donate his superb art collection for a new museum and to use his own funds to construct a building for its use. With the president’s support, Congress accepted Mellon’s gift, which included a sizable endowment, and established the National Gallery of Art in March 1937. Construction began that year at a site on the National Mall along Constitution Avenue between Fourth and Seventh Street NW, near the foot of Capitol Hill.

Andrew Mellon selected American architect John Russell Pope (1874–1937) to design the building for the new museum. This edifice, now known as the West Building, has formal public entrances on all four sides. Its main floor plan is centered on a rotunda that was modeled after the ancient Roman Pantheon. To the east and west of the Rotunda, barrel-vaulted sculpture halls lead to garden courts, where greenery and fountains provide a restful haven for visitors. Interconnected exhibition galleries extend to the north and south of these large public spaces in such a way that, in principle, a visitor can begin in one room and proceed through the collection without backtracking.

The West Building was designed in a classicizing style but built using the most modern technology of the time. Its exterior was constructed of pale pink Tennessee marble, while its foundations and first floor were formed of concrete with a steel framework. Polished limestone from Indiana and Alabama covers the walls on its main floor, and the Rotunda columns were fabricated in Vermont from Italian marble. The architect recognized the importance of natural light to illuminate and unite the exhibition spaces. To achieve this, he specified that skylights should cover virtually the entire three-acre roof.

Because Mellon believed that visitors should learn from as well as enjoy the art in the collection, works are exhibited by period and national origin in appropriately decorated galleries. The Italian Renaissance galleries, for instance, have Italian travertine wainscot and hand-finished plaster walls and are detailed with base and door surround moldings and include built-in niches to display sculpture, while Dutch 17th-century galleries are finished with wood paneling to evoke original settings.

Andrew Mellon and John Russell Pope died within 24 hours of each other in August 1937, not long after excavation for the West Building’s foundations had begun, but the museum was built in accordance with their concepts. Construction was completed by December 1940, and works of art were installed in the new galleries over the following months. The National Gallery of Art was dedicated on March 17, 1941, with Paul Mellon presenting the museum on behalf of his father, and President Franklin D. Roosevelt accepting the gift for the nation.

Learn more about the National Gallery of Art » 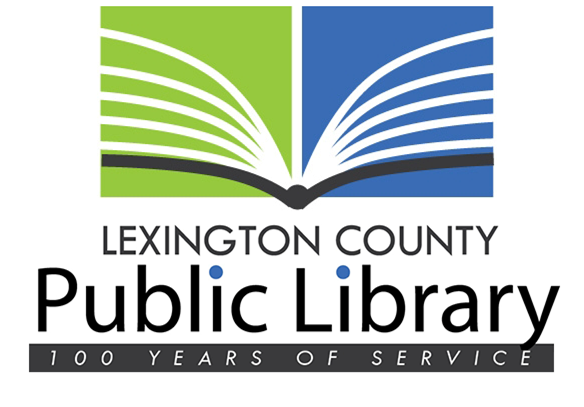